In July 2009 we entered into "Anglia and Britain in Bloom" and won a special award for 'Best Community Project'.  Goldington won the Neighbourhood Award.  We also won the Times and Citizen/Frosts Garden Centre's "Community Garden of the Year 2011".  Golden Gardens have now won this award twice and are the only garden to have done so, and Bedford in Bloom.


That was just the begining 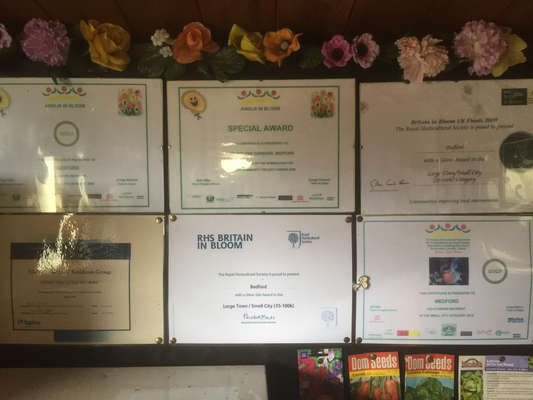 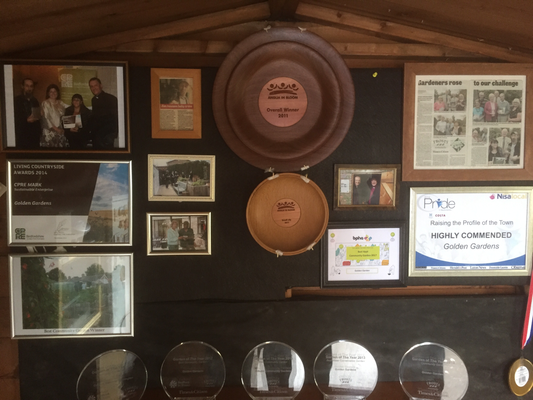 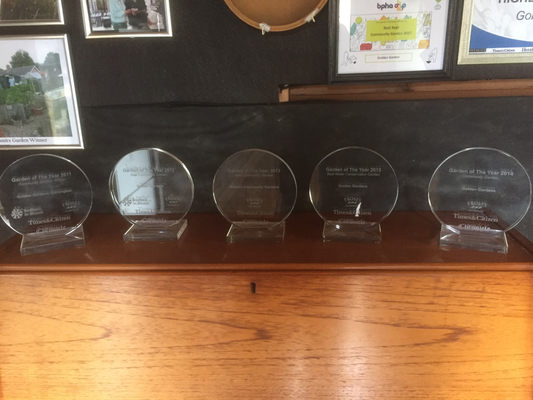 Back to home page
Up to date news and blog
Close